College of Agricultural Engineering and Technology 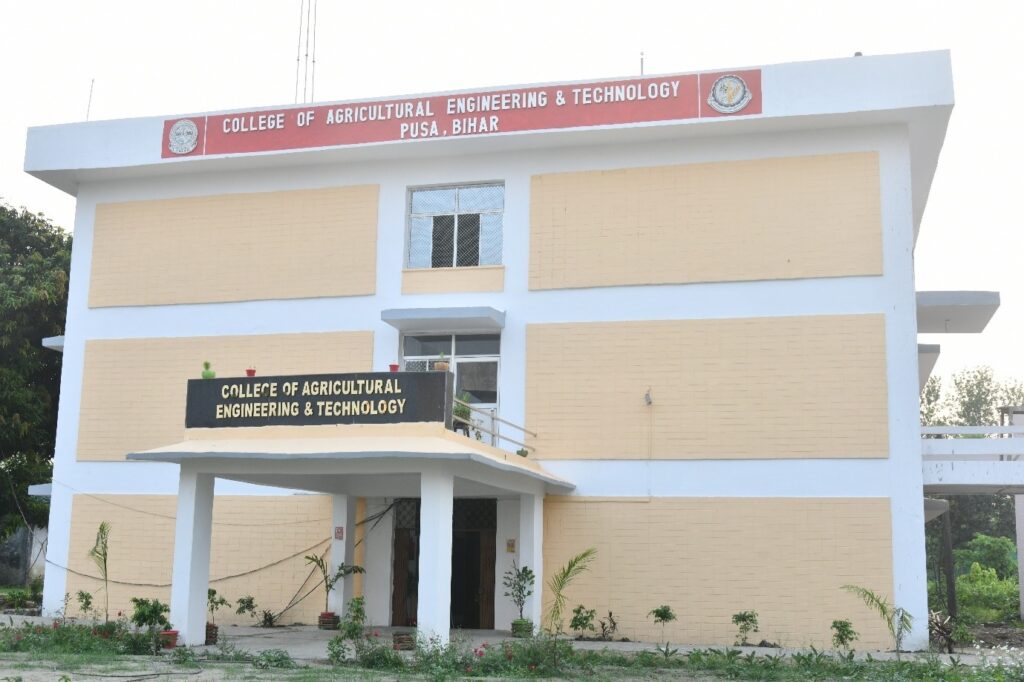 To create a unique teaching-learning environment through technical education and scientific research in the discipline of agricultural engineering; to produce technical experts, researchers and entrepreneurs passionate to serve our farmers and industries.

College of Agricultural Engineering and Technology provides agricultural-based engineering education to produce quality engineer-scientists. The curriculum provides rich exposure to both theoretical and practical knowledge and simultaneously builds a temper for the life long process of learning and exploring.

Admission to CAET is possible through entrance examination. At present, 100% admission in UG/PG/PhD degree programmes is done through ICAR – AIEEA. For admissions in Post graduate diploma in Agri-Warehouse Management, a proficiency test is being conducted followed by group discussions and for Certificate course, a common competitive examination is conducted followed by Viva.

❖ University Fellowship: The students of the Bihar state will receive a stipend of Rs 2000/- per month up to 8th semesters.

❖ NTS Scholarship: For students outside the state of Bihar, NTS scholarship are provided by the ICAR.

❖ Book Grant will be reimbursed to the students on production of cash memo for purchase of textbooks and other reading materials recommended by the course instructor.

❖ University Fellowship: The students of the Bihar state will receive a stipend of Rs 3000/- per month.

❖ NTS Scholarship: For students coming through ICAR competition and are outside the state of Bihar, Rs 5000/- per month is provided to the students.

❖ University Fellowship: The students of the Ph.D. will receive a stipend of Rs 4500/- per month.

I. Research Projects in Operation

The process technology is economically viable, generate income and employment and gives healthy new product from bael. An invesment of Rs. 700 to 850 will be required to produce 1 kg of Bael fruit powder, this powder can be used to futher produce 200 glasses of Bael sharbat  @ Rs. 20/glass in the local market in the off season

3. Ready To Use Bio- clarificant for Quality Jaggery Production

The cabbage harvester comprises cutting, conveying and collecting system. The cutting is powered by human through lever, however, conveying is powered by battery. The machine saves about 28% time in comparison with traditional method and reduces human energy demands.

The tool is feasible for okra harvesting in terms of harvesting function, capacity and cost. It has added advantage of comfort and ease of operation which enhances the harvesting period of a worker. Enhances the shelf life of okra after harvest.

Low cost & easy in operation. Suitable for direct seeding of paddy and line sowing of wheat. Increases the yield by 5-28% Saving of Rs.3500-4000 per acre in paddy.

A conservative estimate suggests availability of about 7 lakh ton unused Arhar stalk. RPCAU found that the stalk can be used in manufacturing several artifacts and furniture like center table, pen holders, cutlery etc., and can be used in incense stick manufacturing.

2.Technology and Machinery Demonstration Mela
Technology and Machinery Demonstration Mela under AICRP or various projects has been organized by the department periodically in various districts of Bihar. The aim of such technology mela is to disseminate the technologies among the farmers and agricultural innovators. Students get a chance to interact with various farmers, manufacturers and entrepreneurs. Farmers actively participate in such mela and manufacturers display their latest agricultural technologies.

6. Kisan Mela: SWE actively participate in Kisan mela organized by the RPCAU
More than 35000 farmers have been given knowhow about Agricultural Engineering related technologies such as Farm machines, post-harvest & food processing and Micro Irrigation System (MIS) and Protected Cultivation.

All the departments are well equipped with modern laboratories.  In addition the college has computer center with free access to internet, Students workshop, Library, GIS Lab. and a Training Cell. 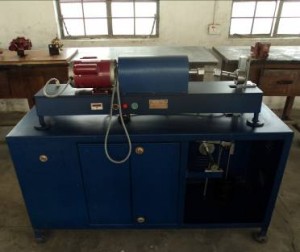 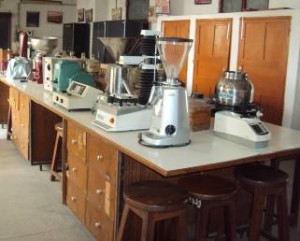 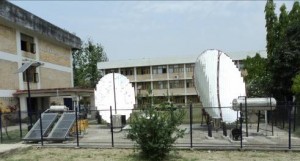 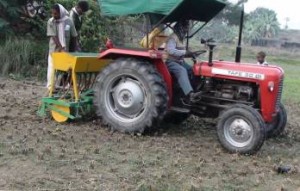 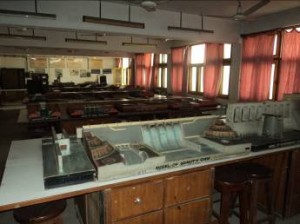 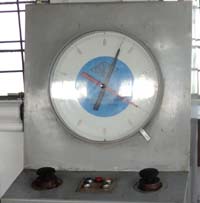 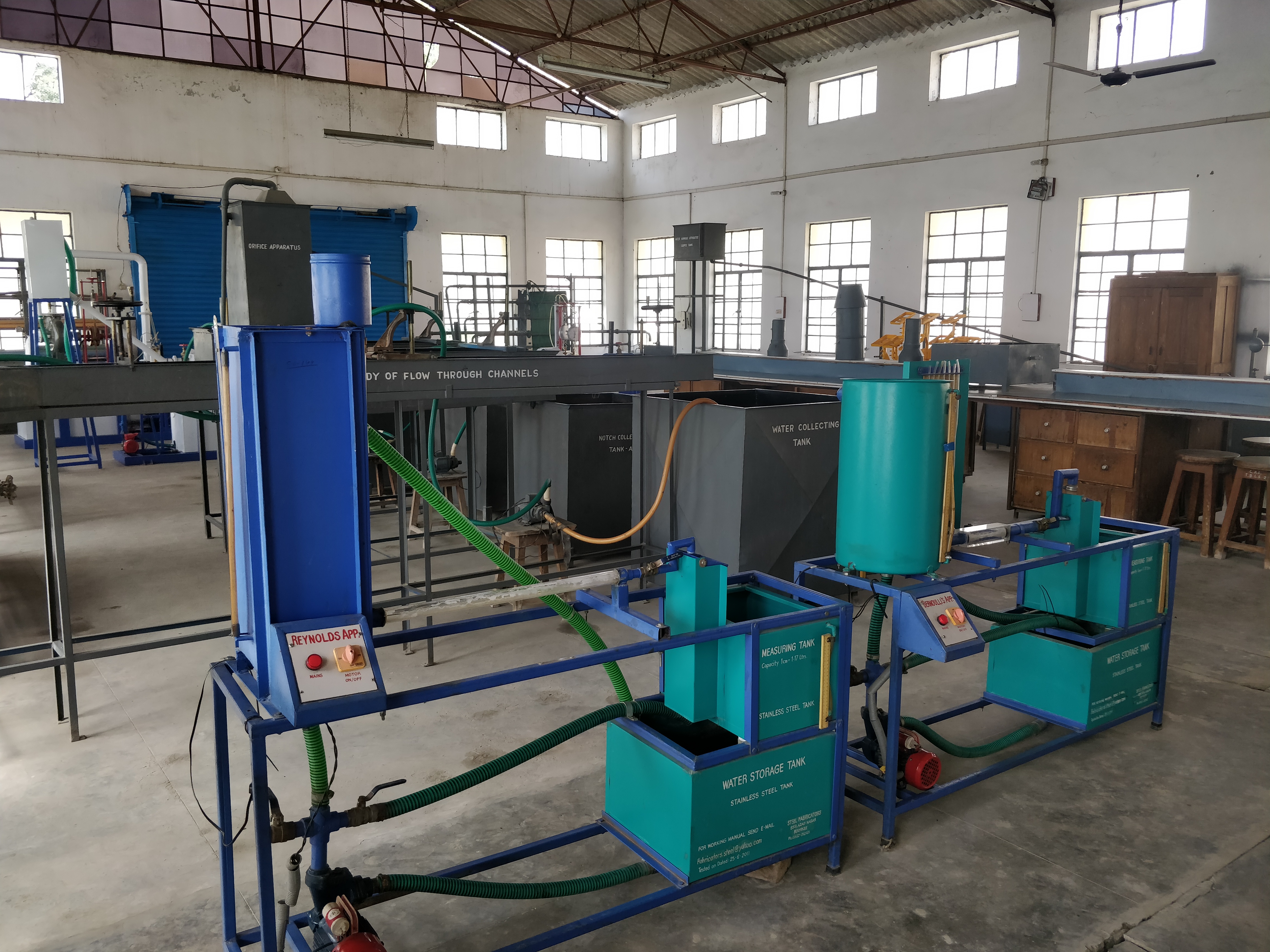 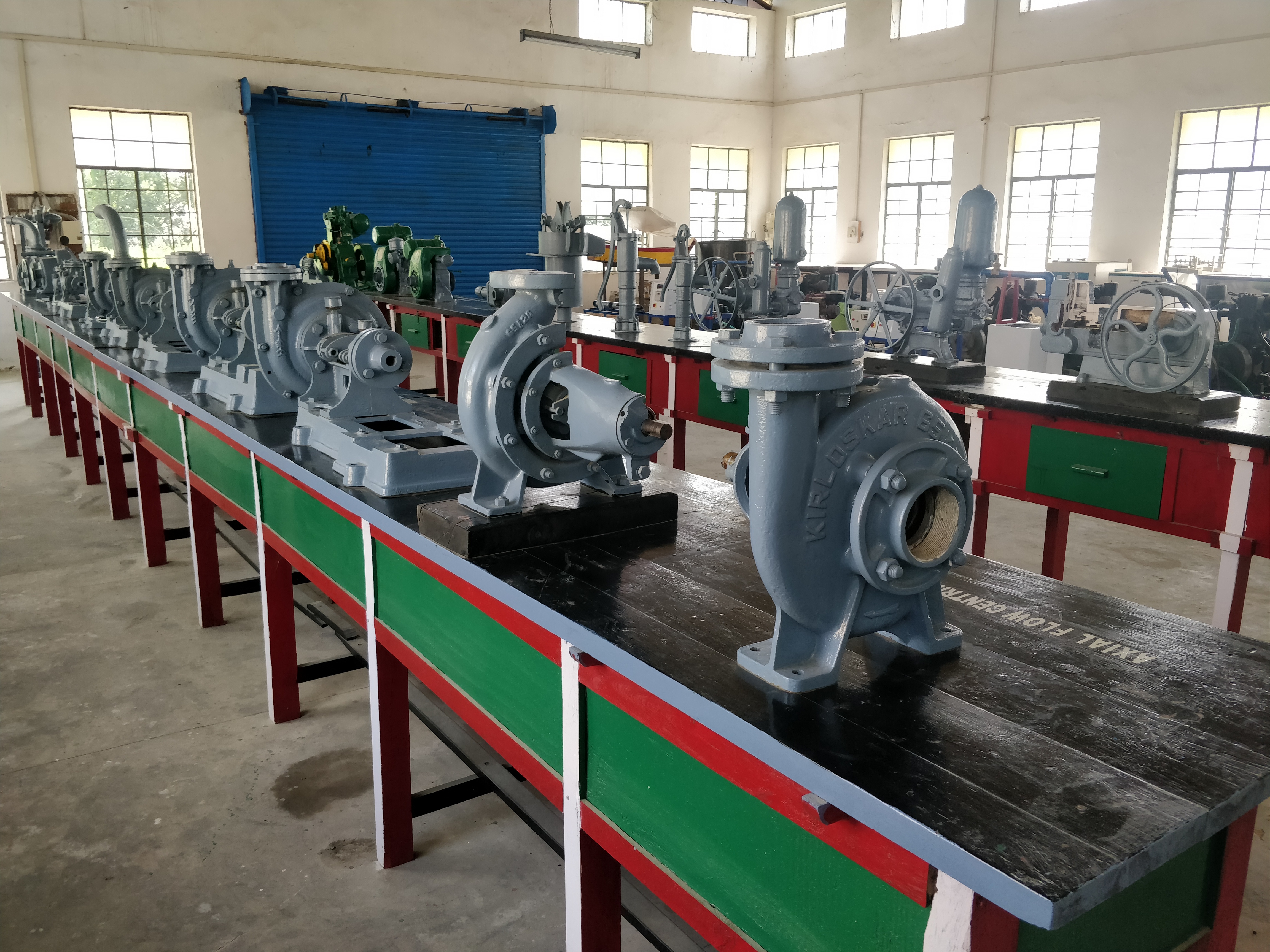 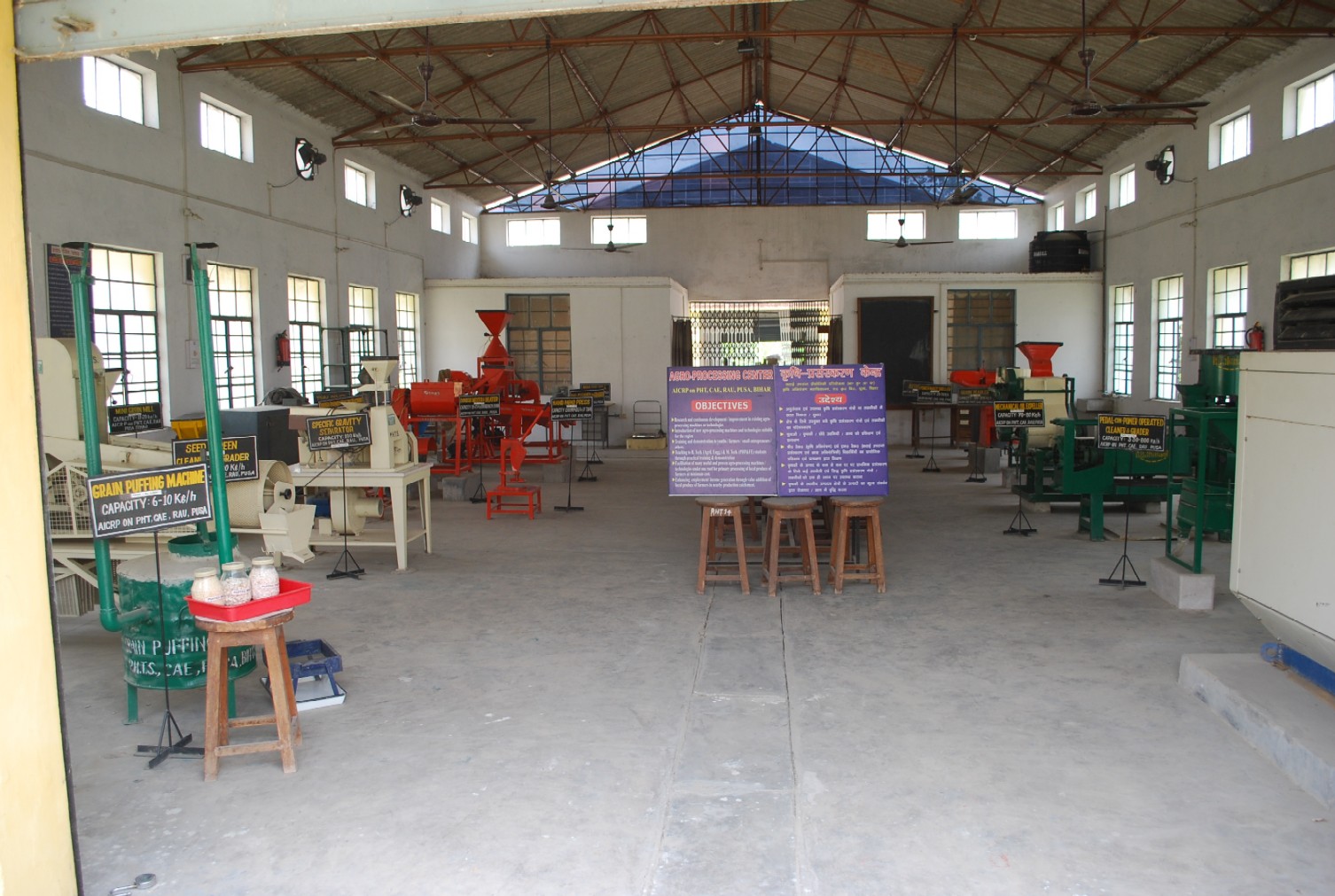 The students of this college are getting high ranks in all India level competitive examinations like GATE, IIM, IRMA, ICAR-JRF, IFS & leading financial institutions and Banks.  Many times the students have secured 1st rank on all India basis in GATE.

The students of this college are holding the flag of the college up and high in several institutions.  Some of them are :

On campus interviews are arranged as far as possible for the final year graduating students. The students graduating from this college are holding responsible positions in academics, manufacturing concerns, government organizations, public sector undertakings, NGOs and other agro related industries.

The college has highly qualified and well-versed faculty (most of them are from top-rated institutions of the country) in all the disciplines.  A balanced mix of academicians & professionals constitutes to excellence and character of this institute.

Besides above faculty members, teachers of Basic Sciences & Agriculture Science also contribute to enrich the quality of teaching.

The Farm Machinery Testing Center is running under the Department of Farm Machinery and Power Engineering. This Center is one of the FMTCs approved by the Department of Agriculture & Co-operation, Ministry of Agriculture and Farmers’ Welfare, Government of India in the direction of ensuring supply of quality agricultural machinery and equipment to the farmers. This centre acts as an important link between manufacturers and users of agricultural machines as well as other agencies responsible for the introduction and popularization of farm equipments. Read more